To provide a mixed recreational, competitive softball league with teams vying for the annual championship trophy to the residents of Dollard and other cities where the values of sportsmanship, fun, and camaraderie are held in high regard. 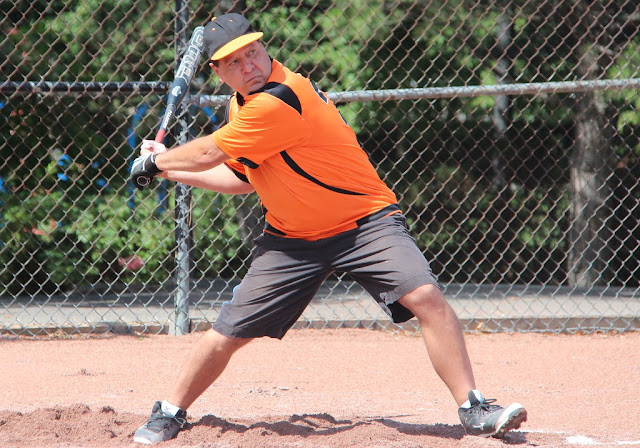